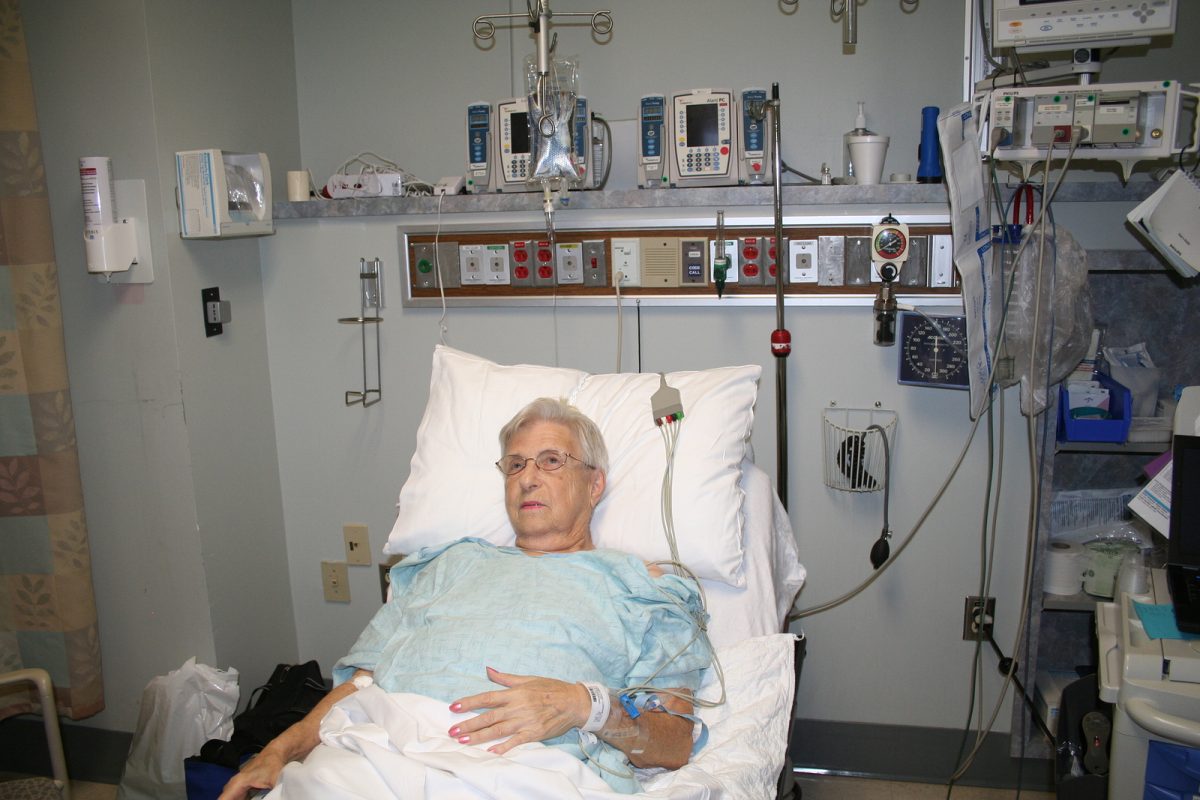 Dead Broke. Is that how you want to die? Most Americans are dying dead broke with an average of $62K of debt. High personal debt loads are ruining the final years of most Americans. More seniors than ever are racking up high debts for drugs, medical copays, and living expenses.

Will my heirs inherit my debts?

Get legal advice before you die.

Obviously, it’s too late for your heirs to change things after you are dead. Go see a lawyer who handles estate planning before it’s too late. Also, if you have high debts then you should consult with a bankruptcy lawyer. Nobody wants to file bankruptcy. However, it is often possible to discharge your debts in bankruptcy. If you do that, the assets in a modest estate may be allowed to pass to your heirs without liability for the debts.

Will the bankruptcy court take the assets of a senior citizen?

Should I feel ashamed if I file bankruptcy?

There is no shame in filing bankruptcy. Millions of people have filed bankruptcy. It is a legal remedy to protect people who can’t pay. These days, filing bankruptcy is not viewed any different than getting a divorce. And, it may mean that your estate won’t be burdened by your personal loans and credit card debts.

Who decides if I am allowed to file bankruptcy?

There is a special U.S. Federal Bankruptcy Court. The court will grant your bankruptcy discharge if the court is convinced that your debts were made honestly, and that you can’t pay them.

Can people get new credit after bankruptcy?

Most people will establish new credit after bankruptcy. You can expect to establish credit within a year or two at a level appropriate for your income.

Tags: can you inherit debt from your parents, die in debt, senior citizen bankruptcy

Synopsis: Get ready to die dead broke if you are an average American. Senior citizens have debt problems just like anyone else does. Senior citizens with severe debts should consider bankruptcy. bankruptcy may free free your estate from liability on credit card debts.